In Memory of Pat Brophy

Home / In Memory of Pat Brophy 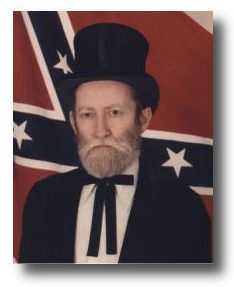 Patrick graduated from Nevada High School in 1952 and was a lifelong resident of Nevada. He worked in the family business, Brophy Monument Company, until the business was sold in 1970. Patrick was a member of the Col. John T. Coffey Camp #1934 Son’s of Confederate Veterans, also the Vernon County Historical Society where he served as curator and corresponding secretary. He was known as the town historian and the keeper of Vernon County History.